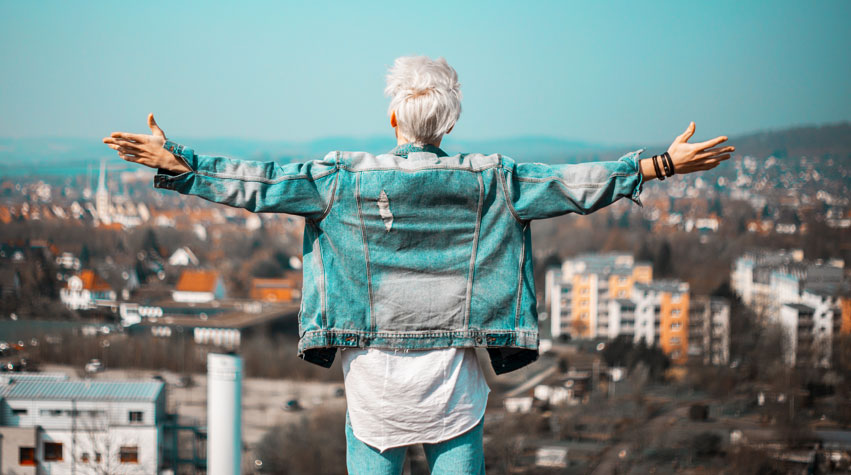 The day I turned 35, I started growing out my grey hair naturally. Actually, I stopped dying my hair four years earlier when I started using natural Henna and Indigo to colour it. The “hendigo” worked really well for me. It completely restored the shine and volume that had disappeared after 15 years of hair dye damage, and did a very good job of covering up the grey.

But… it took a night to prepare the gloopy mixture, then a full day wearing mud and cling film on my head, and then it was like a bloody, murderous shower scene washing it all out.

After four years of this delightful monthly tradition, I quit.

I knew my natural hair would be grey and I just didn’t care. I didn’t ask anyone’s opinion or make any big declarations about it either. I just let it grow out.

When I say ‘I didn’t care’, I don’t mean that I had given up on myself or my appearance or anything like that. In fact, it was quite the opposite. It was an empowered choice that I made because I wanted to see what I looked like after growing out my grey hair naturally. I wanted to know if I would be as confident. If I’d still be me. And I cared very much about taking back the hours I was spending applying hendigo every month.

The first year was not great. Frankly, it sucked. My husband hated it. He never said so and tried to be positive for me, but I knew the truth.

People looked at my roots – A LOT. I could see their minds trying to work out whether I was deliberately ignoring my appearance or whether I couldn’t afford the treatment!

My hair dresser was very confused and preferred not to mention anything at all. 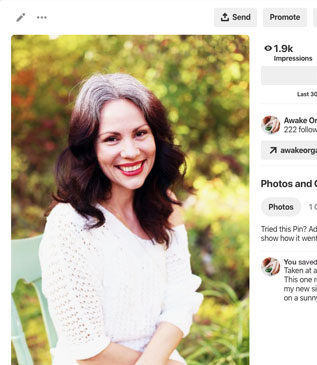 This is 6 months in. At the time I was running a new business in Saskatchewan, and was very self-conscious of my roots.

The worst part was when people would ask me probing questions because they were concerned that growing out my grey hair was a sign that I was letting myself. Possibly even a bit depressed. My mental health was fine, by the way.

Learn How To Reduce Your Exposure To Harsh Chemicals

I was really surprised by how many people had an opinion about why going grey so early was not my best idea. I felt like people were genuinely worried for me, which was both interesting and annoying.

Was I secretly vain?

The reaction I was getting made me question what I was doing. If I’m honest, I was a bit worried whether people were judging me or if they might start treating me differently. Would I be less attractive? Would I look like an old lady with a young face? How much value had I placed on my looks? Was I secretly vain? I needed to know! 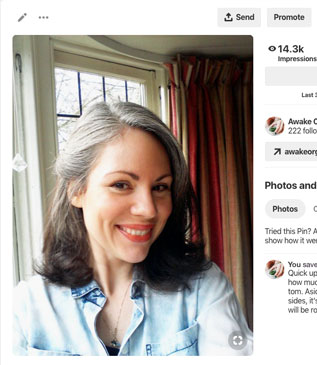 This image has over 14K views on Pinterest alone. Nearly 1 year in.

I decided to keep an experimental hair journal on Pinterest to track the progress of my hair growth. At the time, I had no idea that some of my photos would get more than 14,000 views from other women going through the same transition.

Growing out my grey hair naturally took me 15 months in total, and I had to trim about eight inches of length on top of that.

If I had been having my hair dyed professionally, this break would have saved me around £1800 on salon trips! Since I was using hendigo, I saved around £300. I estimate that I took back 135 hours of time, and spent that doing more important things.

I also learned a whole bunch of stuff that I never saw coming.

Here’s what I learned

I didn’t realise it at the time, but my natural grey hair was definitely making a statement about me. It said I was a bit rebellious, that my self-worth was not dependent on my perceived attractiveness to men, and that I wanted to stand out a little.

This clearly made some people uncomfortable. After all, I was a nice, young(ish) mum and should probably look like one too. Right?

While I still was a nice, young(ish) mum, wife, daughter and friend, I had become much, much more.

I was a woman high on confidence, I knew my own mind, and I gave zero ****’s about whether other people thought I was hot or not. Of these things, I now had no doubt. That was gold. Powerful gold.

If pushing through the pain threshold of growing those roots out, bucking the norm and managing judgement was a test, I had passed. And I had experienced some major personal growth as a result.

Growing out my natural grey hair helped me learn that I had used hair treatments as a crutch. I had no idea I was doing that until I stopped. It might sound nuts but when I’d have bad days or a crappy month, whatever it was, my first thought would be:

“I should colour my hair. That will make me feel better / happy / like I have something to look forward to / like I’m taking care of myself.”

But I wasn’t dyeing my hair anymore and my quick fix was gone. I had to stop and think about why I was really feeling like I needed an extra boost and work through that. So, that was a lesson for me.

What else can I tell you?

I decided that my hair was just hair. I had spent so much time dwelling on it, experimenting with it, learning from it, and finally realising that it doesn’t define me at all. It doesn’t make me a better, happier person. It really has no control over me. It’s MINE, and I’m in charge. 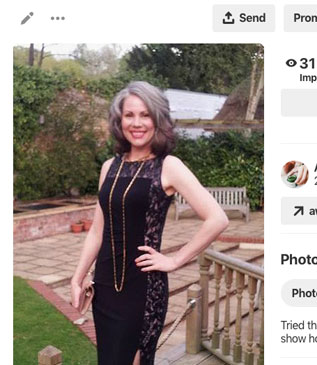 Eventually, people started to see ME before my grey hair. I started to get compliments on it – especially from women. I didn’t feel less attractive, and sometimes I even felt special – like a unicorn. Like a magical unicorn that you might only see once in your life 😉

Last year I decided to start colouring my hair again. Why? Because I fancied it.

And again, I was worried that people might judge me, but in reverse this time. As though I was going against my silver sisters, or this would admit that the others had been right all along – I had finally come to my senses.

But this time, things were different. I was so strong and sure of myself that the second those self-doubting thoughts entered my mind was the same second they flowed out and away from me.

So, I dyed my hair after the painstaking three-year transition to grey. For no big reason.

I picked up my kids from school that day with my fresh, new, wildly different hair, and all the other mums cheered and lifted me up on their shoulders!

No, that didn’t happen.

This is what happened:

I’ll begin growing out my natural grey hair naturally again at some point. When I’m in the mood.

In the meantime, I’m looking after my health and my skin. Check out my range of award-winning natural skin care made with super foods, UK hemp oil and some incredible wild resins 🙂

PS. This process of growing out my grey hair naturally gave me a whole new perspective on female ageing. I now have real life insights into just what kind of bada$$ery is required to ‘grow old gracefully’. If you’re young, and you’re reading this, beware. Your nan can most definitely kick your a$$. 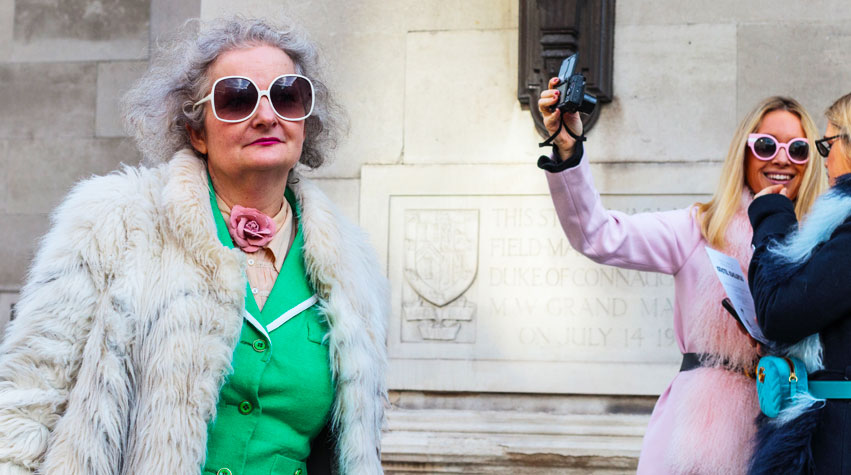 « Is Natural Deodorant Healthier?
Dark Armpit Skin: What Causes It? »

I am thrilled to be a finalist in the Innocos 2020

But it is JUICY.... any guesses as to what we're m

BEHIND THE SCENES JOIN IN 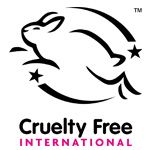 Plant Powered Skin Care and Plastic Free Deodorant.
Freshly Made in the UK with sustainability at heart.